CASCADE-TOXSWA is an instrument for assessing exposure concentrations of plant protection products in a dynamic system of interconnected watercourses. The scale of the area of interest is typically of the order of 10 to 150 km². CASCADE_TOXSWA is the landscape version of the TOXSWA model

A first version of CASCADE TOXSWA was developed in 2009. This version was tested with a typical Dutch agricultural landscape in the north-east of the Netherlands in the Klazinaveen-Zwartemeer region. For further details on this version of CASCADE-TOXSWA we refer to the section History.
From 2018 onwards CASCADE TOXSWA was redeveloped as a module that can be used either as a standalone catchment model or as part of an integrated modular system. CASCADE-TOXSWA simulates the pesticide fate based on hydrological information and incoming pesticide mass. The TOXSWA kernel, which is also used in the FOCUS simulations, is used as the basis for the calculations. A wrapper was developed that organises the calling of the kernel for individual reaches of a catchment and the further organisation of input and output of the model. The TOXSWA kernel functionalities can be updated easily and follows the development line of TOXSWA. The technical work and design of the module was mainly done as part of the AquaticRisk@Landscape project, a collaborative TKI project on the aquatic risk assessment of pesticides at the landscape scale . The current version of CASCADE TOXSWA is based on TOXSWA version 3.

Figure 1. Example of a series of reaches in the catchment.

Figure 2 illustrates the possible use of CASCADE TOXSWA in the context of the aquatic risk assessment of pesticides at the landscape scale. For further information on CASCADE TOXSWA and how it was applied to a specific area in Belgium (Rummen catchment) is given in this presentation  (Beltman et al., 2020; presentation @SETAC conference 2020) and the small movie on the movement of pesticide in the catchment after application of a model pesticide in fruit orchards (also Rummen catchment). 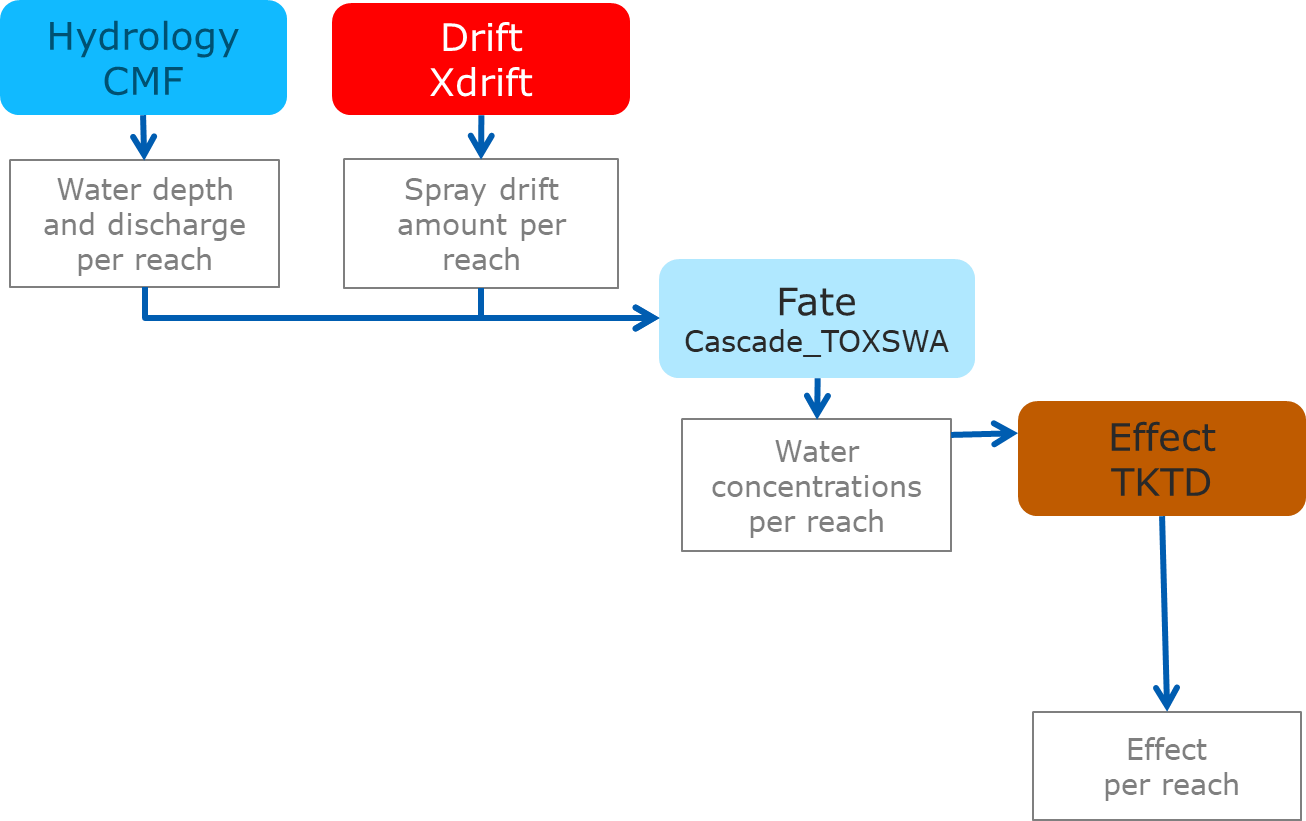 Figure 2. Example of modular approach in which CASCADE TOXSWA is one of the modules.