PERPEST is a model that Predicts the Ecological Risks of PESTicides in freshwater ecosystems. This system predicts the effects of a particular concentration of a pesticide various (community) endpoints, based on empirical data extracted from the literature, see figure 1. The method that it uses is called Case-Based Reasoning (CBR), a technique that solves new problems  (e.g., what is the effect of pesticide) by using past experience (e.g., published microcosm experiments). The database containing the "past experience" has been constructed by performing a review of freshwater model ecosystem studies evaluating the effects of pesticides. This review assessed the effects on various endpoints (e.g. community metabolism, phytoplankton, macro-invertebrates) and classified them according to their magnitude and duration.

The PERPEST model searches for situations in the database which resemble the question case, based on relevant (toxicity) characteristics of the compound.

This allows the model to predict effects of pesticides for which no evaluation on a semi-field scale have been published. PERPEST results in a prediction showing the probability of classes of effects (no, slight or clear effects, plus an optional indication of recovery) on the various grouped endpoints. The model is described in the scientific paper written by Van den Brink et al. (2002). Please use the Contactform on the menu to request more information about PERPEST.

Currently there are three versions to download of the PERPEST model: 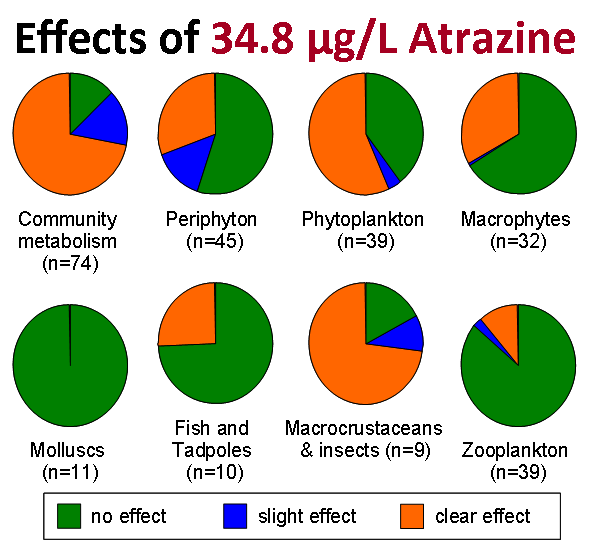 figure 1. Example of output from Perpest