The Greenhouse Emission Model (GEM) instrument incorporates the new greenhouse horticulture exposure scenarios as developed by two Dutch working groups on demand of the Dutch ministries of Economic Affairs and Infrastructure & the Environment. It has been developed to be used in the Dutch registration process. As far as we know, this is the first instrument that is specifically dedicated to greenhouse horticulture to be used in the environmental risk assessment as part of the PPP registration process. In the coming years the developments in this important Dutch economic sector will continue. This instrument intends to keep pace with these new (scientific) insights.

The instrument enables the calculation of the Predicted Environmental Concentration for the protection goals: ‘Aquatic ecosystem’ and ‘Groundwater as source for drinking water’, while using the scenarios as described in Van der Linden et al. (2015) and Wipfler et al. (2015). We recommend strongly to read these documents before using the GEM software.

Three main types of assessments are incorporated in the GEM instrument:

GEM requires the installation of SPIN 2.2 (Substance Plug In) for proper functioning. This application is available via the download page together with GEM. Make sure to install SPIN before running GEM.

GEM 1.1.1 was released together with the scientific reports on the exposure scenarios for Dutch greenhouse horticulture in July 2015. A follow up version, GEM 2.2.2 was released in February 2016.  In the latter version a number of refinements were added related to soilless cultivation. The refinements include additional discharge scenarios for the nitrate emission period 2018-2020 and also additional discharge scenarios that allow the filter rinsing water to be reused. In GEM 1.1.1 filter rinsing water is discharged to surface water. Also an application manager is added. This manager allows to set a certain time-period between pesticide application and discharge of recirculation water. Due to a bug in GEM 2.2.2, this version was replaced by the bug-fix release GEM 3.3.2. Both GEM 1.1.1 and GEM 3.3.2 can be downloaded here. 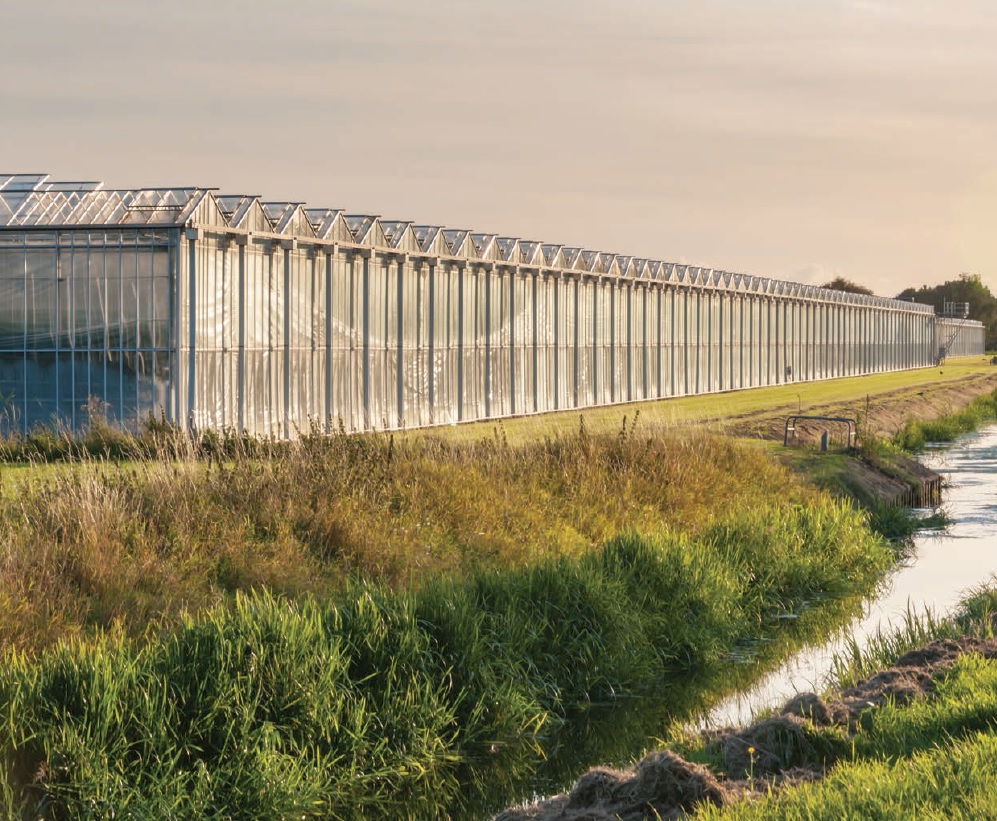